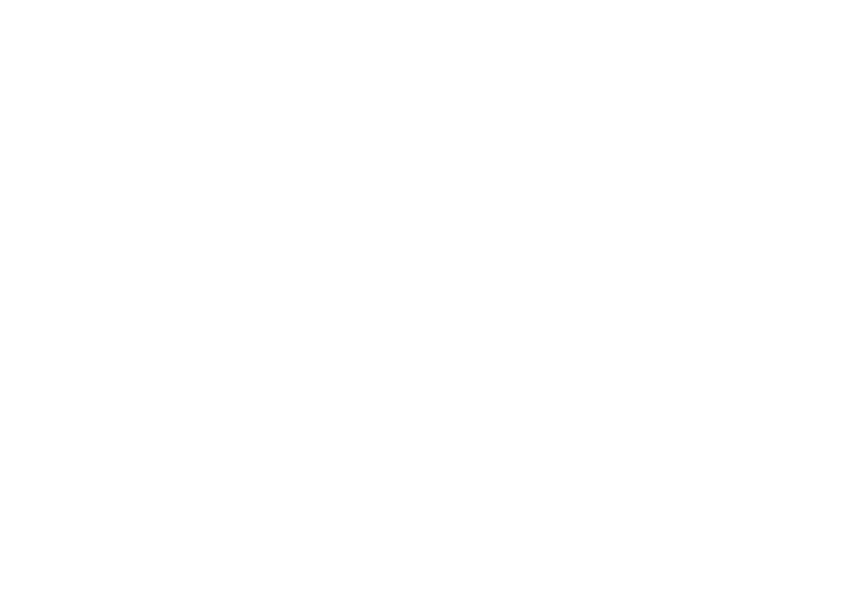 Do you hold a motorcycle to keep balance all times during your riding?

Have you experienced injured your back or legs to catch a heavy motorcycle?

Do you want to ride a bike more comfortably like a car?

I have been interested in motorcycle since I was a teenager. After I became an adult, I started to ride my bike as a hobby. As I started to ride a Goldwing, I met many people who ride the same model with me. There were a lot of people who felt uncomfortable about ride a heavy bike at all times holding it themselves.

Isn’t it hard to ride more than 300kg motorcycle?

Or do you have any inconveniences during riding a motorcycle? 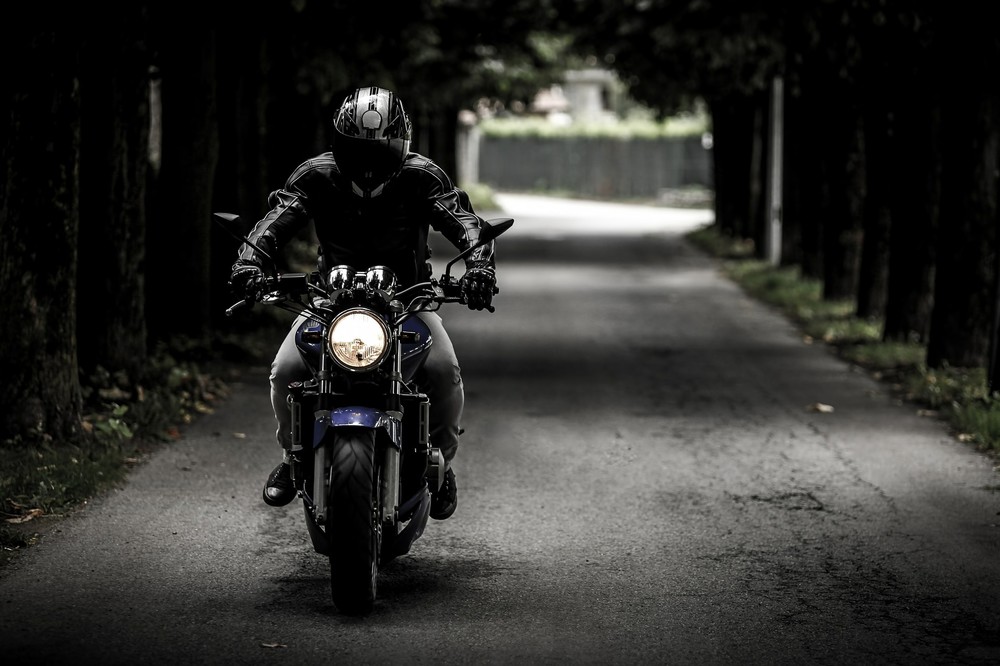 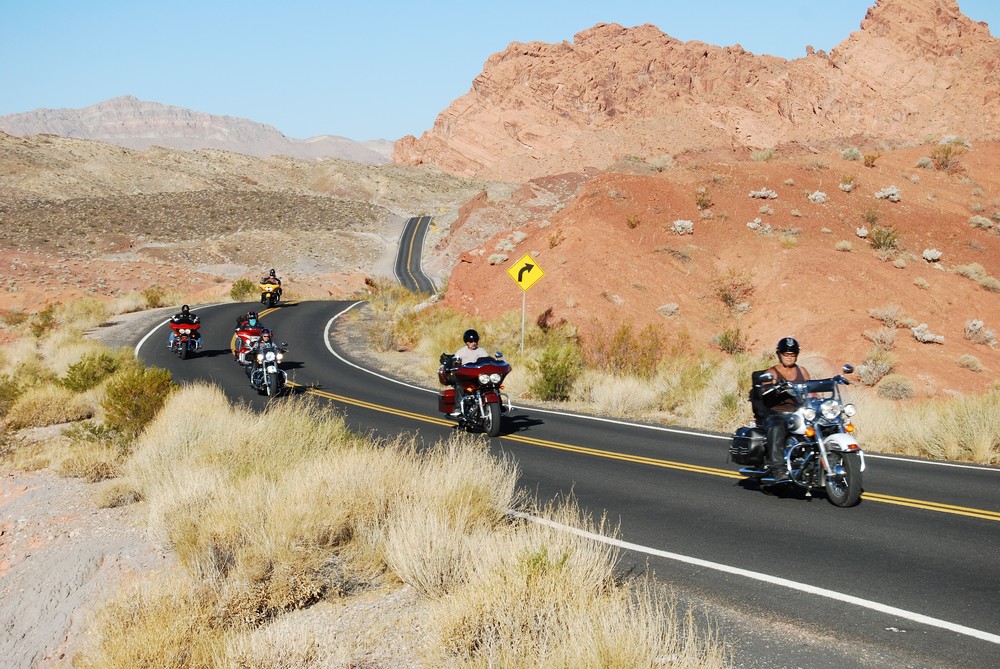 I had a lot of interest in the car. Since I had developed a mechanical air suspension for my car, I can design a landing gear for the motorcycle. At the beginning of the development, there was a problem that the landing gear could not support the force of both wheels due to its structural characteristics. After a few months of research, I have combined the principle of air compression with the landing gear to operate power.

The air compressors was run constantly, however it was a very difficult technology to be managed by the general customer. Also a foreign matter interrupts valve’s open and close then it causes air leak. The air leak can not be improved because of impurities came from air compression.

I gave up the air compression and had studied the principle of motors and gears by self-study. As a result, i have developed a current reduction gear for landing gears.

High efficiency reduction performance of at least 10 times of general device. It makes possible to maximize the performance of the motor by raising the output of the motor more than 500 times. Also, the patented reduction system can maintain it's position without any additional device, even if the landing gear stops at any position during operation.

What I felt while developing landing gear for 10 years is that "The limit of technology can not be overcome without commitment."

Today, I do not settle for now, but I am working hard for a better tomorrow.